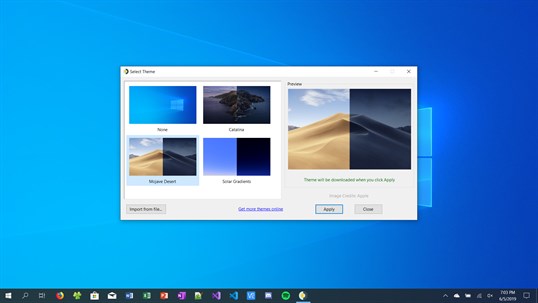 How Do I Handle Rules And Emotions After Treatment